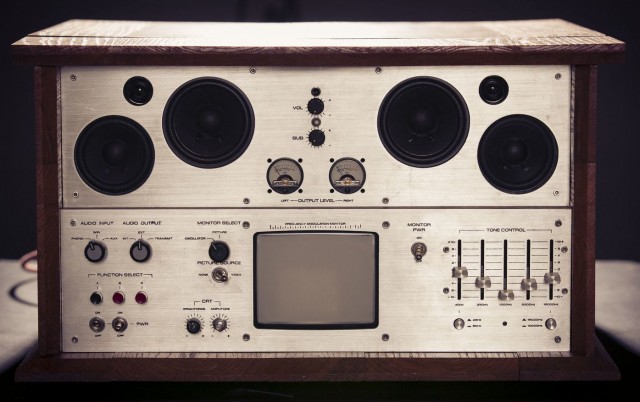 This is a little off-topic, but epic: The Audio Infuser 4700 is a DIY project, created by Todd Kumpf, that’s built to stream music from Wi-Fi devices and play vinyl records.

It features old school wood & steel design, combined with the connectivity and immediacy of wireless technology.

Here’s a video introduction to the Audio Infuser 4700:

Check it out and let us know what you think of the Audio Infuser 4700!