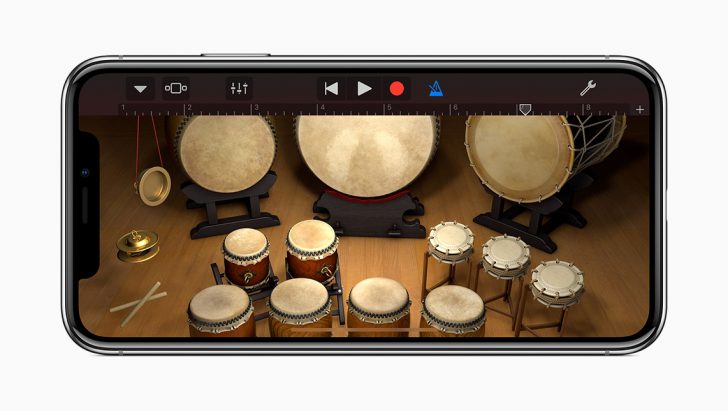 Apple today released a major update to its mobile DAW, GarageBand for iOS.

GarageBand for iOS is a free download from the App Store.