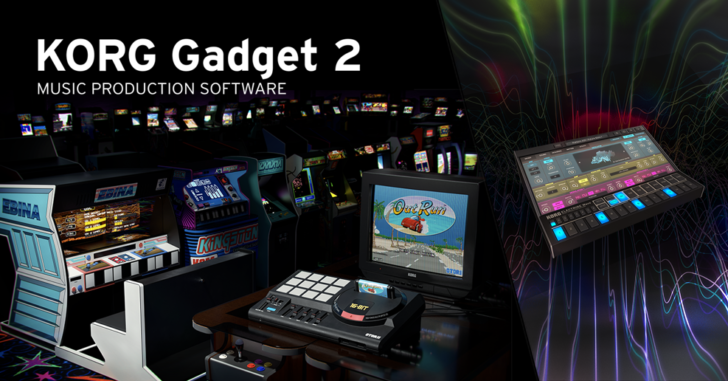 Otorii, Ebina, and Warszawa are included in both Gadget 2 for Mac and Gadget 2 Plugins for Mac/PC. On iOS, Otorii and Ebina are available as in-app purchases.

Warszawa for iOS is available only for ELECTRIBE Wave app customers.

The updates are available now, with introductory pricing: