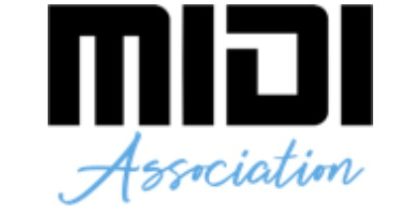 The MIDI Manufacturers Association (MMA) Board of Directors has announced that it is expanding the scope of the organization to accommodate future growth, in anticipation of the ‘impending adoption of MIDI 2.0’ .

MMA President Tom White, who guided the MMA for the past 26 years, has announced his retirement. Gene Joly, SVP of QSC and former NAMM board member, will serve as interim President while the MMA initiates an executive search to fill the position permanently.

Other positions changes include:

All of the current officers of the MMA serve as unpaid volunteers.

A variety of MMA events are planned for the upcoming 2020 NAMM Show, including an overview of MIDI 2.0 and technical discussions.