People Who Do Noise was uploaded by: SchizophrenicArguing
Duration: 4836
Rating: 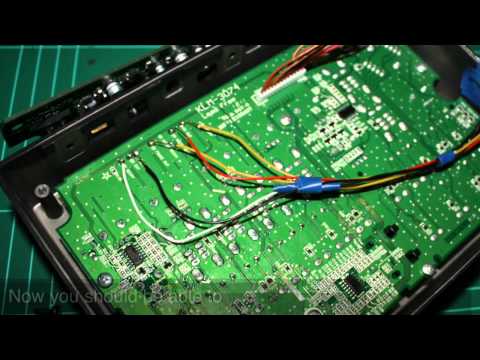 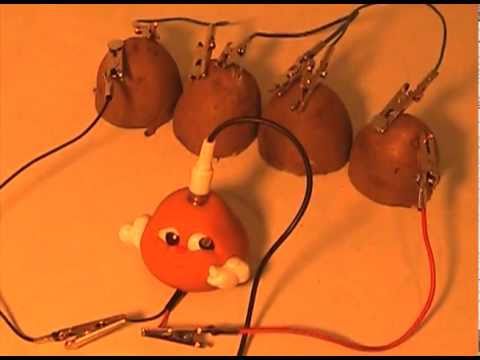 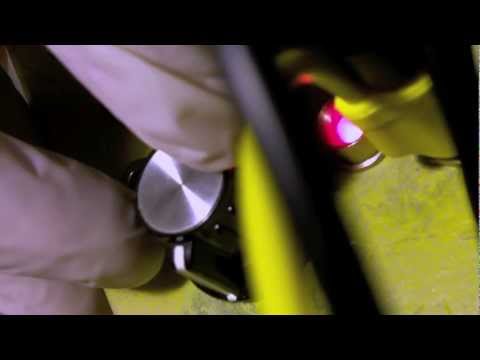 In 1967, Reed Ghazala discovered something amazing just by sitting at his desk. At the time he was a broke teenager, musician, and experimental artist known to friends for his magnetic sculptures and the sort of pyrotechnic displays that once sent him into emergency surgery. And then one day in 1967, his desk began to… END_OF_DOCUMENT_TOKEN_TO_BE_REPLACED 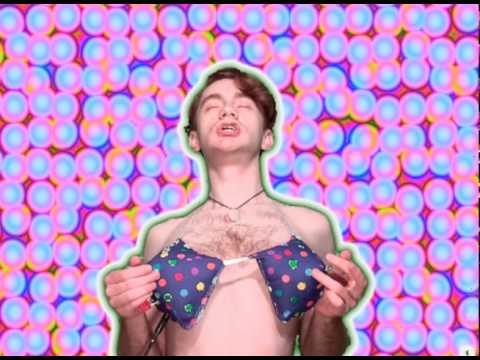 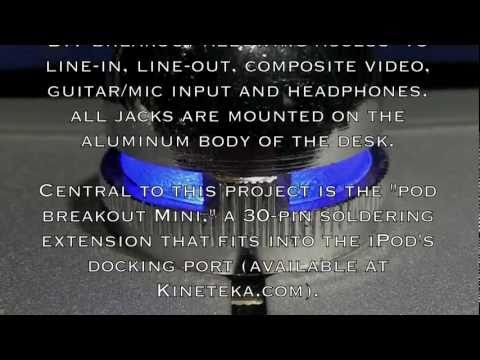 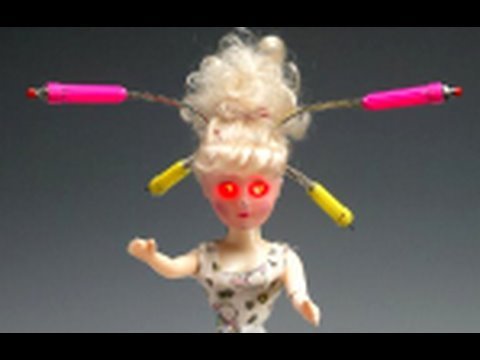 Modified Toys Are Us was uploaded by: scmp888
Duration: 273
Rating: