Patching Sound: Understanding Modular Synthesis introduces a new area in the Moogseum, where you can learn about synthesis by patching sounds in a hands-on exhibit, and learn about the history of synthesis from historical instruments.… END_OF_DOCUMENT_TOKEN_TO_BE_REPLACED

The Bob Moog Foundation has announced their annual fundraising raffle, which features a rare Minimoog, signed by Rick Wakeman. … END_OF_DOCUMENT_TOKEN_TO_BE_REPLACED

This YouTube video, via Adrian Täckman, captures the audio from a vintage 1971 Moog Music demonstration record, The Sound Of Moog.

Synthesizers.com’s Roger Arrick has shared a great collection of photos of the Moog synthesizer factory in 1977, taken by William Beith. Beith visited the Moog factory at its Cheektowaga, NY location as part of his work for Gibson Guitars. The photos are very evocative, because of the both the content and the age of the film. And the… END_OF_DOCUMENT_TOKEN_TO_BE_REPLACED

The LA Times reports that Robert Moog, ‘EDM pioneer’ has been inducted into the Inventors Hall Of Fame.. We’re glad to see Moog get well-deserved recognition – even if it’s for throwing down sick beats, dropping the bass and all that EDM stuff that he’s so well known for.

The U.S. Department of Commerce’s United States Patent and Trademark Office (USPTO) and the National Inventors Hall of Fame have announced that Robert Moog (1934-2005) will be inducted into the Inventors Hall of Fame for his invention of the modern synthesizer. They note: In 1964, Moog introduced the first complete voltage controlled modular synthesizer, an instrument… END_OF_DOCUMENT_TOKEN_TO_BE_REPLACED 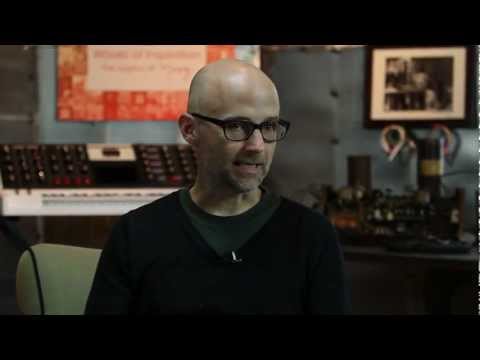 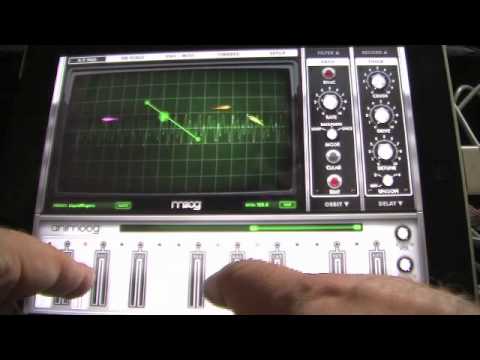 Robert Moog and a short story was uploaded by: wutierson
Duration: 138
Rating:

Festival organizers AC Entertainment have released the lineup for MoogFest 2010.  The three-day festival, celebrating the vision of Robert Moog, will take place Halloween weekend, October 29-31, in Asheville, NC. The MoogFest 2010 weekend kicks off on Friday with performances by the previously announced MGMT and Big Boi, plus Girl Talk, Panda Bear, RJD2 and… END_OF_DOCUMENT_TOKEN_TO_BE_REPLACED