2014 was such an exceptional year for electronic music and synths that our best of 2014 posts, which cover Mobile Music Apps, Hardware Synths, MIDI Controllers, Modular Synth Gear, Electronic Music Hardware, Music Software and even the Sexiest Vaporware – still leave a lot uncovered.

Here’s wrap up on other things from 2014 that were too cool not to mention: 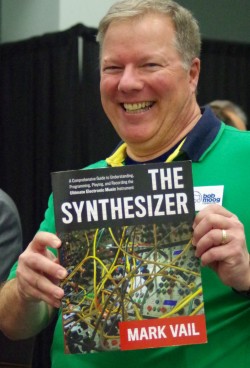 Synthtopia’s Best Of 2014: Stuff That Was Too Cool Not To Mention

Was there other stuff that was awesome in 2014 that we missed? Leave a comment and share your thoughts!